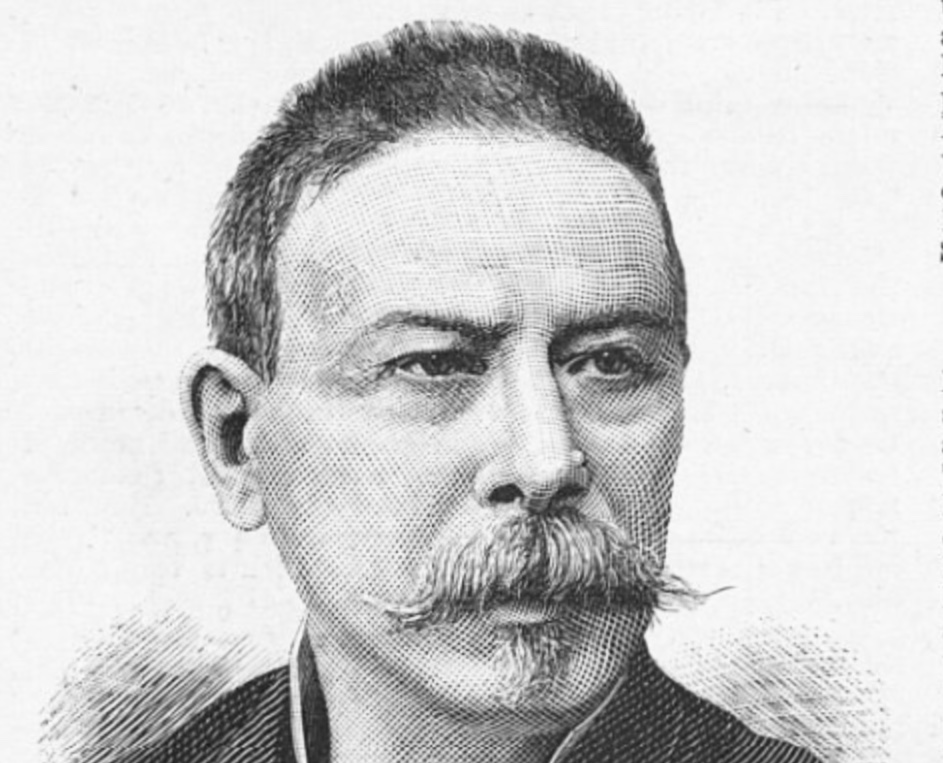 The achievements of Giovanni Bottesini (1821-1889) as a solo performer on the double bass tower above those of any other player before or since. In fact it’s hard to think of any other field of human endeavour where one person has gone so far beyond everybody else.

For nearly fifty years he astonished and delighted audiences on four continents at a time when most people never left their immediate locality.

My new biography The Paganini of the Double Bass: Bottesini in Britain tells the complete life story of this remarkable man. He visited Britain over twenty times and performed in around 800 concerts including thirteen lengthy national tours. His many appearances in London throughout the Victorian era took place in a changing musical scene, as rival opera companies went to war, and concert promoters experimented with different ways of presenting music to the public.

Bottesini, almost uniquely, was an outstanding success both at the most serious philharmonic concerts and at the rowdiest popular events. He was particularly associated with the Proms. He appeared over 200 times between 1851 and 1887, and even shared conducting duties with Johann Strauss II for the 1867 season, but he did not quite live long enough to see the era of Henry Wood.

Although my book covers Bottesini’s career in Britain in most detail, it describes his entire life:

The inclusion of around 20 letters to his closest friend, most of them not in any previous study of Bottesini, allows us to see the great double bass player’s life from his own perspective — his domestic quarrels, his financial pressures and his professional rivalries.